The goal of life is to make your heartbeat match the beat of the universe, to match your nature with natureJoseph Campbell, American mythographer

In June 2019 BURN-IN invites you to a journey to India. “contemplari“ means to see up close, to direct one‘s attention to something. For many years Asit Poddar has mesmerised collectors of art from all over the world, by visualising and making many things come alive.

In the series Durga Puja he tells the impressive myth around the festival of the goddess Durga in delicate watercolours.
The reduced nudes (series women, temple) affect viewers with their poetic-sensual visualisation.

With his land- and cityscapes (Boats, The Park, Landscape, Red City Scape, Evening City) Poddar proceeds to the orbit of cities and nature alike and uses Joseph Campbell‘s monomyth of a cross-cultural, identity-establishing narrative style as philosophical tool. Thereby the visual “storyteller“ Poddar plunges deep into the Indian mythology and teaches us a better understanding of the totality of all myths from nature, people, culture and religion. The artist, as a travelling hero who starts out on an important expedition, crosses different thresholds, sometimes failing, always learning his lesson and finally reaping the elixir.

Thus he shows successful synchronisation of one‘s own life with the various universes as an endowment of life with meaning.

BURN-IN has represented Asit Poddar since 2018 and in the oncoming solo-exhibition more than 20 works from 1995 to 2018 will be shown, including bronze sculptures, watercolours, charcoals, Sumi-ink and acrylic works.

BURN-IN is very proud to represent Asit Poddar since 2018! 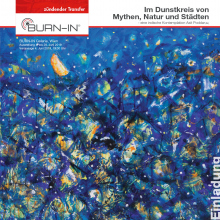 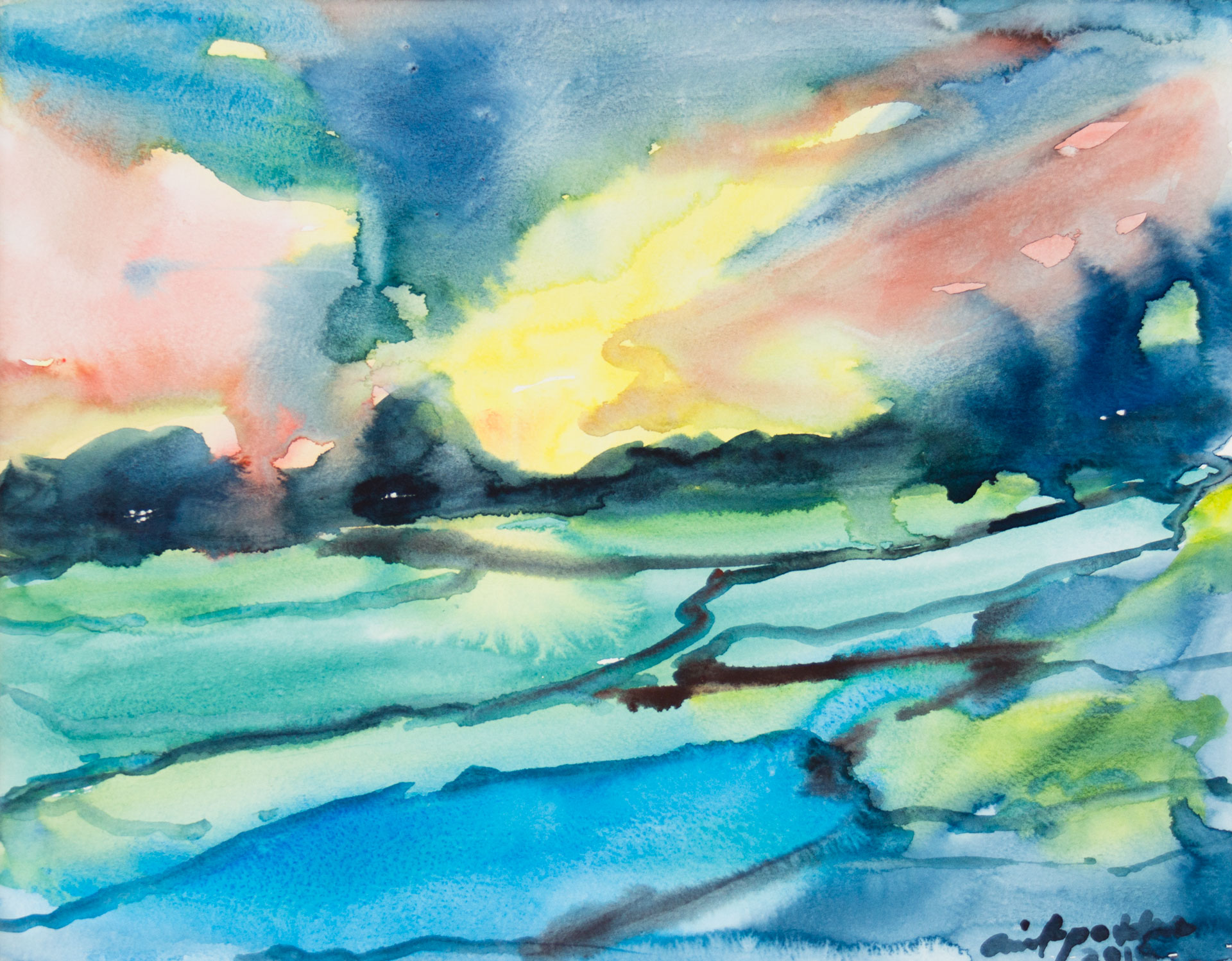 What is Art? It is the response of man's creative soul to the call of the Real.Rabindranath Tagore, writer, philosopher & nobel laureate

Poddar was born in 1955 in Kolkata and studied art at the Calcutta Art College with a focus on painting, designing and photography. After graduating in 1977 he was awarded a scholarship at the International Animation Institute in Tokyo, where he finished his degree in photography and film animation in 1982.

Poddar is a versatile artist, an exceptional painter, drawer, watercolourist and well-established in the fields of filmmaking. He is an art photographer as well as a graphic designer and printmaker, real universalist and cosmopolitan with a perceptible Indian DNA.

Multidimensionality in time and space. Poddar‘s holistic creative process is mostly based on these two dimensions. The timeline of past, present and future provide  the viewer with deep insights into his personal, emotional and spiritual world.

His works are reflexions of his experiences in Asia and Europe. The temporal continuity and the harmonious shift between time and space is reflected in many of his works and is an important, central element. You can feel the silence which he experiences on mountains and in the deep valleys. You get an idea of what the crowds of the megacities mean to him. You catch sight of the world how he perceives it intellectually and feels it emotionally.

Poddar connects faith with culture and multilayered spiritualism with ZEN minimalism. He sees architecture as an esthetic manifestation of civilisation and is passionately committed to social projects (www.kids-guernica.org/curator).

The Bombay Art Society awarded him for his excellent black and white colour paintings in 2000. The Indian government has honoured him for his outstanding work in visual arts.

Poddar lives and works in Kolkata.