In March 2022, the contemporary BURN-IN Gallery will take the artists Richard Fischer and Linda Steinthórsdóttir on a journey into the extravagant worlds of nature and culture, inspired by happiness, and will occupy another atypical art space in the heart of Vienna, the traditional Gerngross department stores'.

The art salon THE SILENCE OF BEING is an invitation to contemplate silence. A reduction to the beauty of nature - a delightful counterpoint to the constant hustle and bustle or, more generally, to the demanding times.

When the powerful natural forces of glaciers, northern lights, waterfalls and volcanoes superficially coincide with mysterious, exotic, sometimes even dangerous flora from Asia, Oceania and America, magically communicated, the uniqueness, sublimity and beauty of nature and art intuitively open up to the viewer - natural beauty meets art.

With the sensitive works of the internationally active artists, visitors can expect works of absolute excellence that have already been presented in renowned museums.

The great common ground of both artists is based on the pursuit of artistic and intensional uniqueness and the uncompromising willingness to leave comfort zones and tread unexpectedly innovative paths outside the classical ones. The atypical Gerngross art space, with its ground-floor atrium, air space and display on Mariahilfer Strasse, provides the perfect setting for this and impresses with high visitor frequency.

But it is not only the contemplative, the STILLNESS OF BEING that inspires visitors. Rather, the magical interweaving of contemporary art with nature (GreenART) laces the awareness for the beauty of nature and the sensitive handling of it. It creates and sharpens environmental awareness and, optimally, changes behaviour. Meaningfulness initiated by a contemporary exhibition that manifests itself in an ecologically oriented culture. A production from BURN-IN in cooperation with Gerngross.

Art at Gerngross is a matter of concern to us and we want to bring it closer to our customers every day.

With the BURN-IN Gallery we have found the perfect partner for art and are looking forward to the joint implementation. 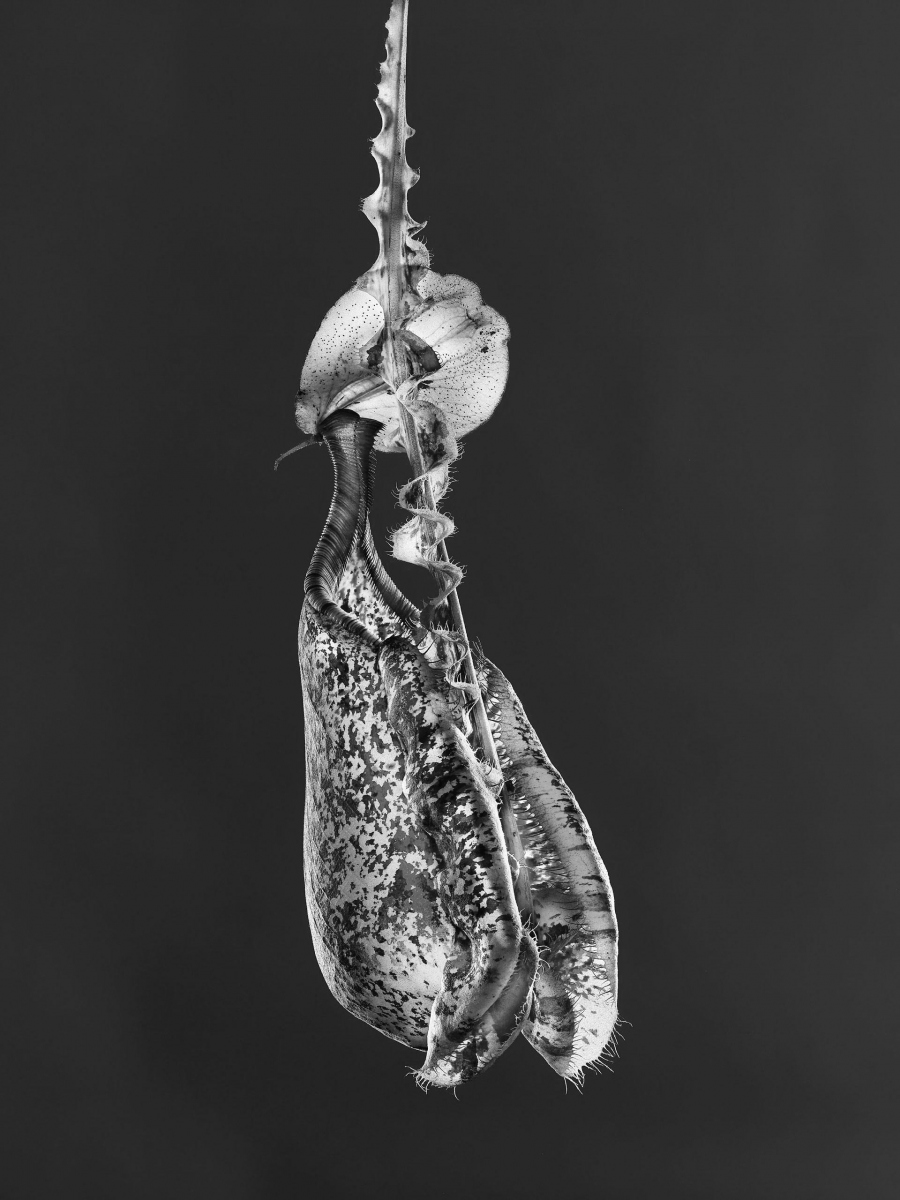 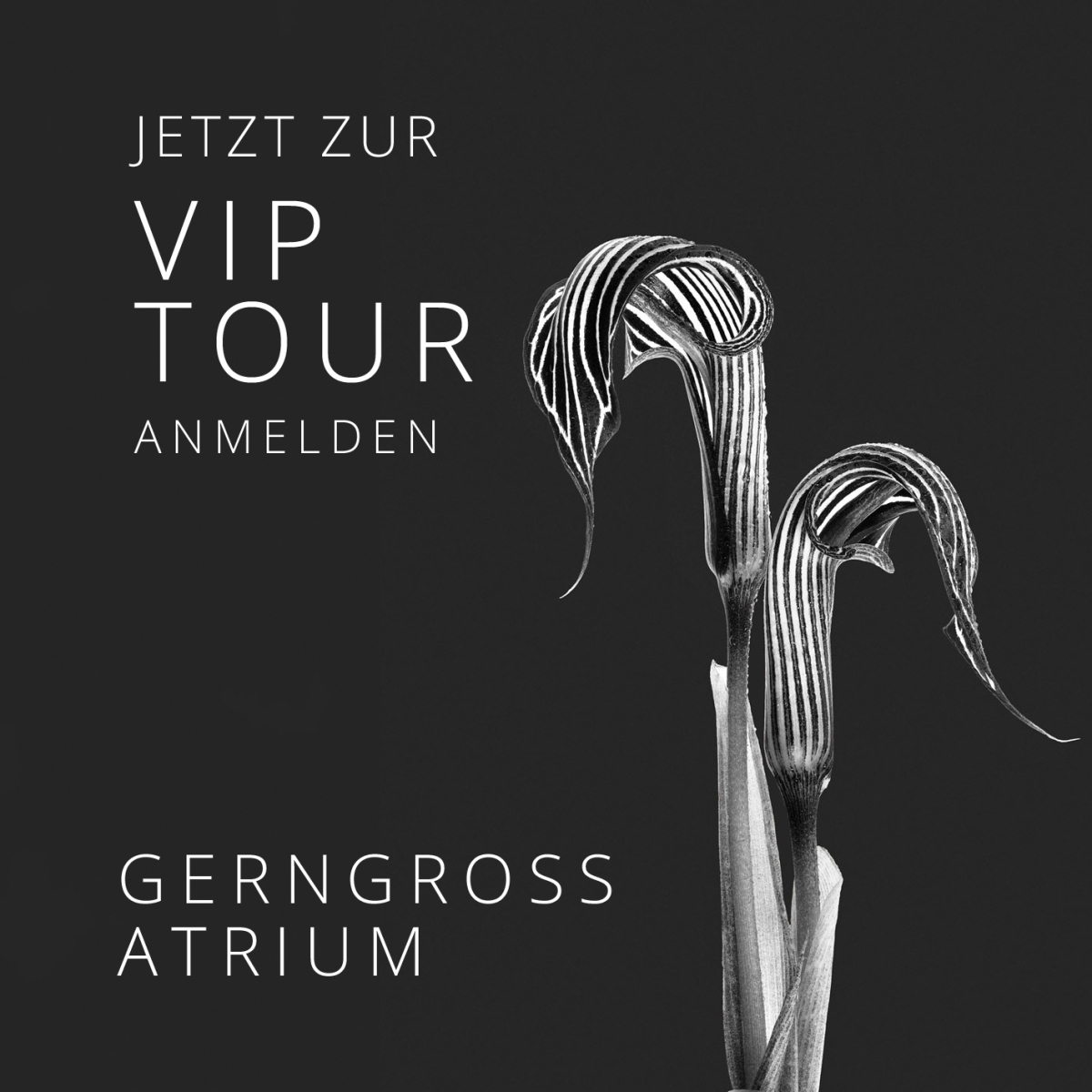 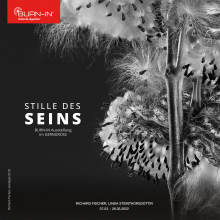 A Tribute to Flowers

A Tribute to Flowers 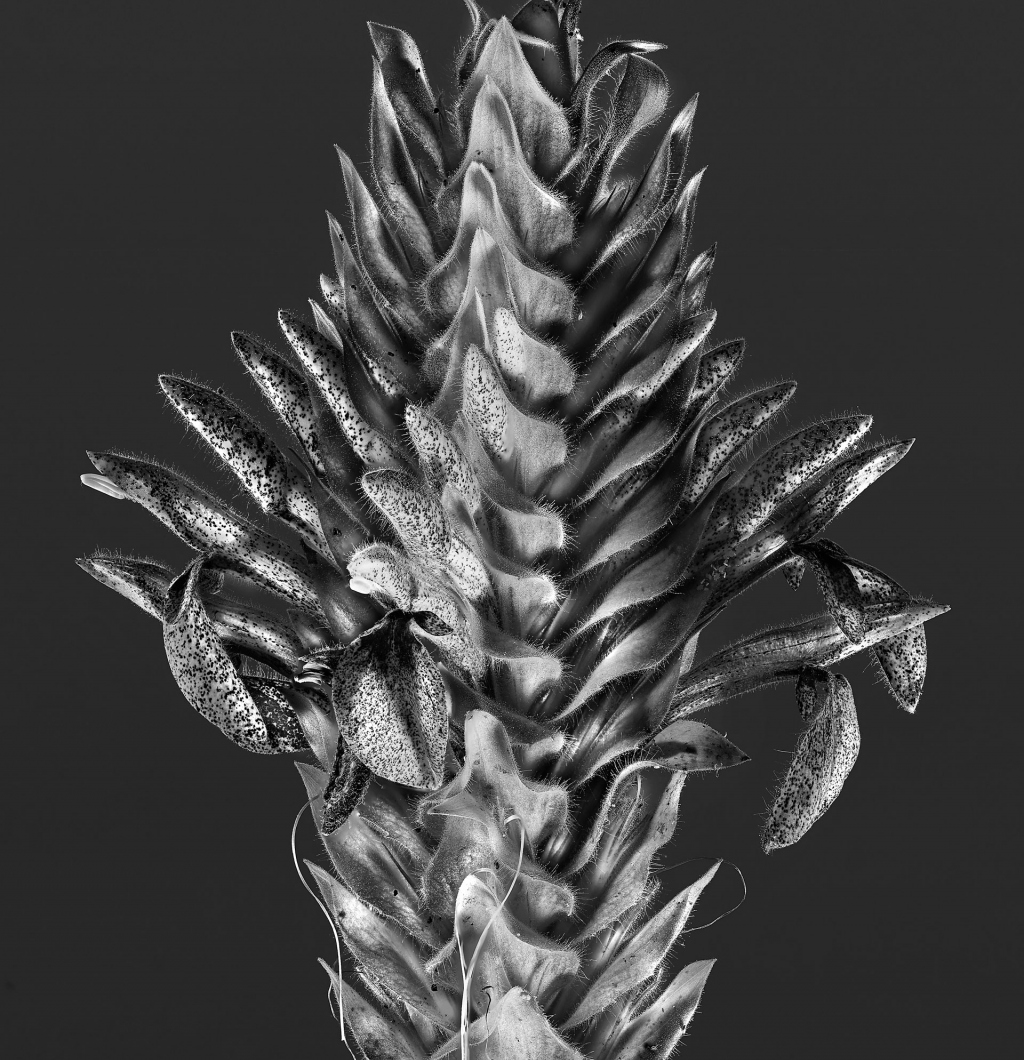 Richard Fischer, the Ambassador of Flowers, was born in 1951 in Manila, Philippines. He graduated from the International School and De La Salle College and has lived in Europe since 1963, where he studied economics and art in Mannheim and photography at the Academy in Munich. Fischer participated in numerous international film productions (group portrait with lady by Heinrich Böll) and impressed with his photographic work in studios in Essen, Frankfurt, Hamburg and Vienna. Today the photographer works and lives in Germany and France, runs his own studio for visual concepts and photography since 1978. BURN-IN represents Richard Fischer since 2020 and presented the exhibition SILENT SCREAM in March 2021.

Fischer's heartfelt project since the 1980s has been for the world's endangered floral beauties, 50 percent of which are already threatened with extinction (source: Duke University for Tropical Conservation in North Carolina). Through his work and in collaboration with leading international botanical gardens, he restores to these precious creatures the dignity they deserve. In doing so, he sets striking accents with his signature light painting, encoding the unique beauty and transience of his floral protagonists for a global audience. For 20 years, Fischer has been dedicated to the theme of sustainability and published the successful illustrated book A TRIBUTE TO FLOWERS. Fischer is a partner of the IUCN (International Union for Conservation of Nature) and founded the association Floral Sculptures & Threatened Flowers e.V. in 2010, whose focus is on raising awareness, attracting attention and exhibition conception including realization. His collection of endangered plants is one of the largest in the world. 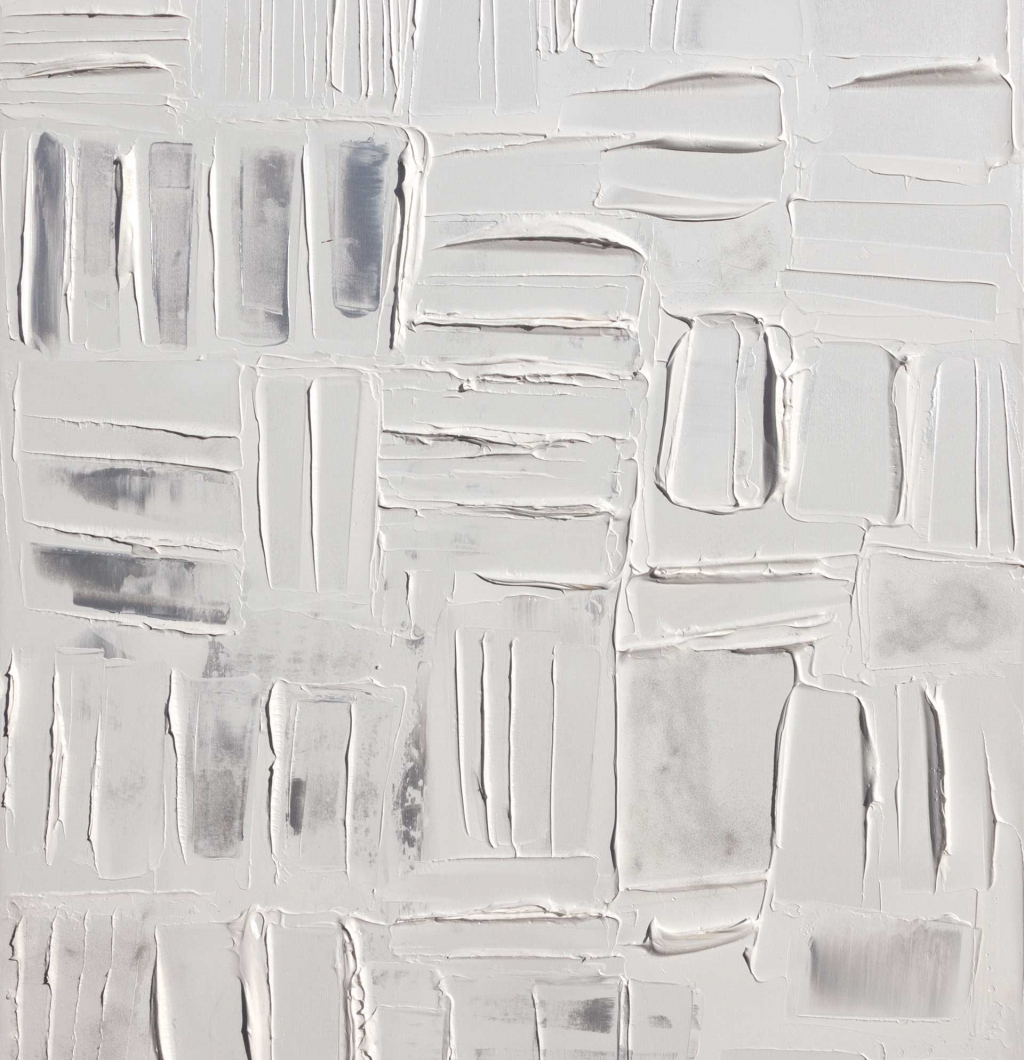 Linda Steinthórsdóttir was born in Keflavik (Iceland) in 1968. She studied journalism and communication science with a focus on art history and audiovision in Salzburg and at the International Summer Academy of Fine Arts Salzburg with Varda Caivano. BURN-IN has represented Steinthórsdóttir since December 2020 and already showed the exhibition Iridescent Iceland in June 2020, in which she presented the Otherworld, natural spectacles and natural beauty from her home island.

Steinthórsdóttir's works (Northern Lights, Black & White Series, Glacier, Ash) are classified as Minimal Art. They generate as essence the identity of landscapes and nature. Whereby the simplicity of the form does not necessarily go hand in hand with a simplicity of the artistic experience. The works captivate with an enormous liveliness, which is difficult to put into words. These images, as simple as they may look, unfold their real magic and diversity depending on the angle of view or incidence of light. Just like the incredible facets of light, the light reflections or the light refractions on water and ice.

An incredible, majestic color spectacle shimmers in all its natural, iridescent grace.

Her works in palette knife technique are abstract and minimalist. As light and perspective change, the relief-like structures begin to take on a life of their own, subject to constant transformation. Iceland's multifaceted nature is always a source of inspiration for Steinthórsdóttir. Natural materials, such as the ash of the Eyjafjallajökull volcano, which paralyzed Europe for days in 2010, can be found in the almost monochrome works and stand for transience, change and sustainability.

In addition to her artistic activities (exhibitions from 2005), the artist works for renowned media companies and organizations in the field of art and culture (including ORF, ARS electronica, Linz09) and acts as initiator and organizer for international symposia (ART DIAGONALE Traunkunst, 2016 | ART DIAGONALE II Region Korpúlfsstadir - Reykjavik, 2017 | ART DIAGONALE III, Museum Angerlehner and Symposium Hall Messe Wels, 2018). The development of the strong Icelandic-Austrian art axis bears her signature.

She has lived and worked in Linz since 2000.